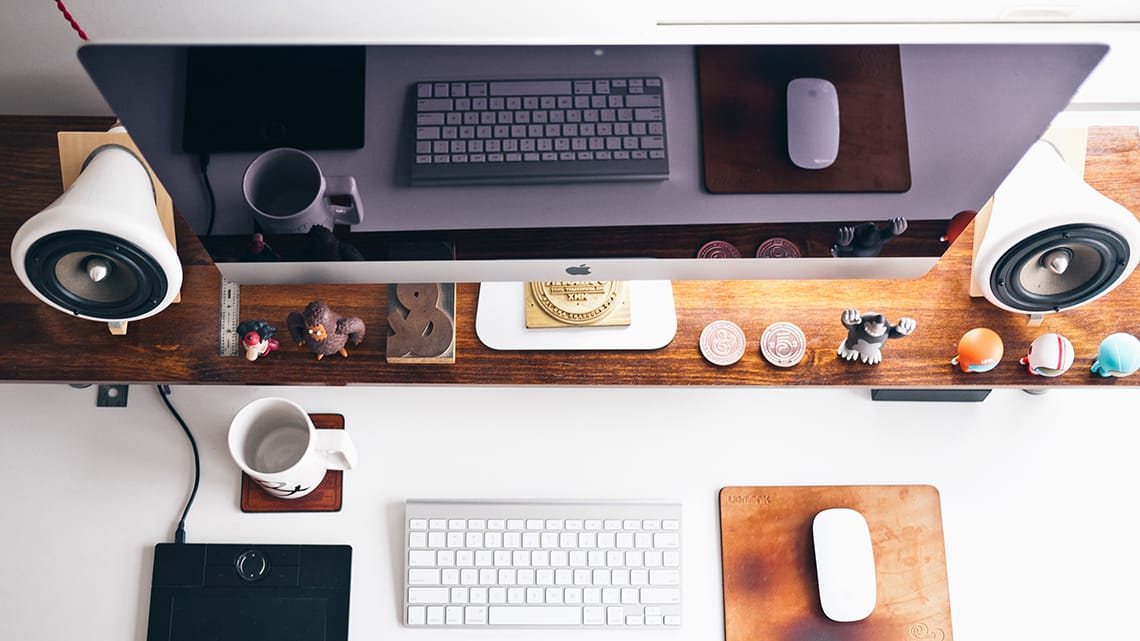 Mr Kojo Yankah, the Founder of the African University College of Communications (AUCC), says the failure of many government policies is due to the inability to effectively communicate to Ghanaians.

He said present and past governments had failed to extensively engage citizens on the introduction of major policies as well as properly communicate same to the populace, stressing that the situation had caused major policies, which could have been life changing to fail.

Citing the electronic transaction levy (E-levy) and the closure of toll booths as examples, he said the Government had failed to adequately engage the citizens on the policy and decisions ahead of their implementation.

“I think a lot would have been achieved if present and past governments had effectively communicated those policies to the people,” he said.

“Listen, you don’t sit in Accra and think that once you make an announcement at a press conference everybody in Ghana has understood. It is only an assumption. So, what I’m saying is that we get a whole lot of things wrong in communicating policies to the people,” he added.

Mr Yankah said this in an interview with journalists on the sidelines of a public forum organised by the Department of Communication Studies, University of Ghana, in Accra.

The forum forms part of a year-long activities of the Department’s 50th anniversary celebration.

Discussions at the forum centred on the topic: “Communicating Development Beyond Politics: Can the Tenets of Strategic Communications Help in the Digital Era?”

Mr Yankah who is a former member of Parliament for Agona East, bemoaned the high rate of politicisation of major national policies, noting that the situation did not auger well for the development of the country.

He urged the Government to engage more with District Assemblies to ensure that policies were well communicated and understood by the local population to gain support and buy in.

Mr Yankah who is also a former Deputy Minister of Information, advised that the Government expanded the deployment of broadband beyond what he termed “privileged communities” as well as make it accessible and affordable in rural areas, adding that community radio stations should be given special consideration to improve information dissemination at the local level.

Currently, there are only 15.7 million internet users in Ghana, while internet penetration stands at 55 per cent.

Mr Yankah said: “We have to make sacrifices and raise the level of technical knowhow if we have to effectively use strategic communication principles, tenets and skills to invite the majority of the population into the democracy and development we all aspire to build.”

He said soliciting input from CSOs into major policies before implementation would build confidence in the populace and ensure acceptance and success of the policy.

He also called for the strengthening of independent state institutions such as the Information Services Department (ISD) and the NCCE, to enable them to effectively carry out their information and public education mandate.

Ms Kathleen Addy, Chairperson of NCCE, attributed setbacks suffered by the e-levy to government’s decision not to engage the Commission before it was rolled out.

“In an ideal situation the NCCE would have been consulted to help in the education on policies such as the e-levy before they are implemented but that was not done,” she said.

Ms Addy added: “It is not a completely lost course. As part of our work as educators, we do undertake tax education. Ideally, if we had been involved in the education process before, that would have been better. Maybe, we would have been able to collect some feedback from Ghanaians and that would have informed the deployment.”

Ms Addy reiterated the need for Ghanaians to prioritise development over the interest of their political parties.

Madam Esther Cobbah, CEO, Stratcomm Africa, said Ghana’s development agenda over the years had been one of a quick fix and that, the country needed to develop concrete strategy, including strategic communication to better disseminate information on policies to target-specific audiences.

She said, “there is no good governance without strategic communication.”